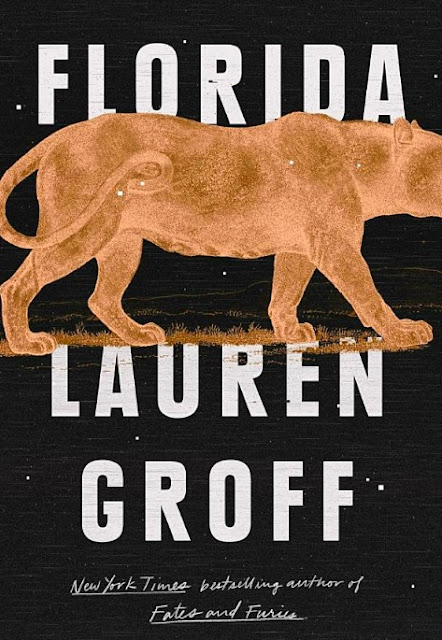 The women were drinking peach schnapps, telling stories about the worst things they’d ever done. They had already skimmed through the missing years in haste, as though the past were gruesome, the two decades of lost friendship something untouchable and rotten. Maybe it was, Nic thought. Melodie had said she was a real-estate agent in San Luis Obispo, still playing the field. Her face was so artificially plumped and frozen that it resembled a Greek-chorus mask that had slid between genres and settled on tragicomedy. Sammie was overripe, a bruised apple. Five kids with Hank, she had said with a sigh, all seven of them packed into the little house her mother had left her, in the same little town where the women had all grown up. Birdie was dying, the reason they’d all been summoned. She had only her friends and her parents these days, because she had been a freelancer, working alone, and her boyfriend had taken off at the first diagnosis, stealing the cat. Only Nic was the same as she’d been when they’d last seen her, just a little more droopy and wrinkled now—a law professor, one kid, divorced, chunky jewelry, the whole shebang. In this room, she was hyperaware of how boring her life was, but also that she was the one who was clearly managing the best. A surprise; fortune favoring the brittle.

Lauren Groff is the author, most recently, of Florida, a collection of stories.
Posted by The Nag at 9:49 AM